Rosé is a summery wine with crisp flavours of fresh fruit and a blush pink hue.

Rosé wine is made with red or black grapes but retains a light colour and taste due to only fermenting with the skin of the grapes for a very short period. These grapes are crushed into a juice, mixed with yeast, and placed in steel tanks so that natural sugars transform into alcohol. While red wines can be fermented for over a month, rosé ferments for only 12 to 36 hours at a very low temperature, ensuring the perfect colour and flavour is achieved.

The resulting wine is then pressed to remove any remaining fruit skins and bottled immediately. Unlike reds and whites, rosé is best bottled straight away to capture its delicate character.

The Provence region of France is the world’s largest producer of rosé, but the wine is also commonly made in Spain, Italy, New Zealand, and California.

Rosé is best served chilled and makes a wonderful accompaniment to food. It can be enjoyed alongside salads, white meat, fish, and summer vegetables.

Read More
Most believe that the first wines were produced in the style of reds but were probably much closer in colour to modern rosé due to primitive maceration and fermentation techniques.

Light pink wines also made an appearance in ancient Greece. Drinking pure wine was considered a rather uncivilised act, so red wine was always diluted before drinking – looking (but probably not tasting) like rosé.

It wasn’t until the 6th century BC that rosés meeting contemporary standards were first cultivated, when the Phocaeans brought specialised vine cuttings to Massalia, the area now called Marseilles. This was the first instance of expertly produced French rosé in a legacy that would continue to the present day.

What is the difference between rosé and white wine?

Rosé is made with red and black-skinned grapes whereas white wine is most often made with white grapes.

What food should I serve rosé with?

Rosé should be served with summery foods such as chicken, grilled vegetables, soft cheeses, seafood, and fresh fruit.

How long does rosé last?

Unopened, rosé can be drunk within 2 years of buying if stored in a cool, dark place.

Once opened, rosé must be kept in the fridge with a stopper and consumed within 3 days.

How long should I chill rosé wine?

Put your bottle of rosé in the fridge two hours before drinking. Do not put it in the freezer as the liquid may freeze and burst the bottle. 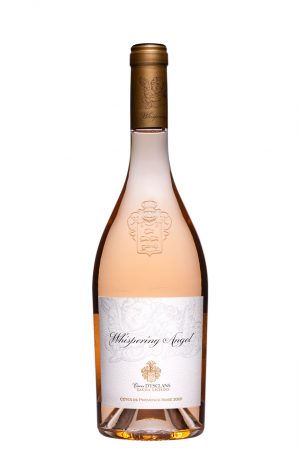 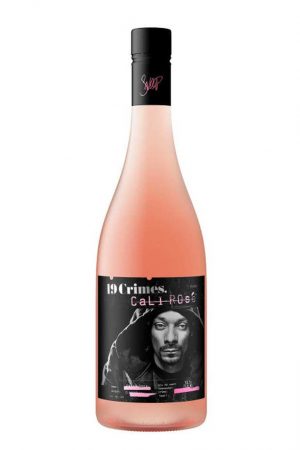 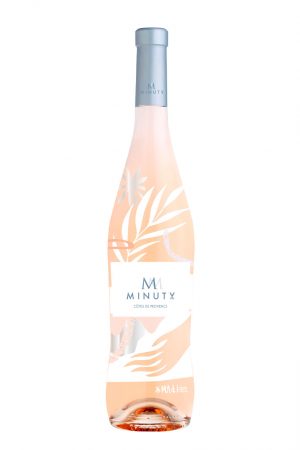