A liqueur is a drink made up of neutral grain spirits such as vodka, rum or whisky that is then mixed with sugar and infused with flavourings such as spices, herbs and fruits.

It is the addition of sugar that differentiates liqueurs from Eaux-de-vie (fruit brandy) and flavoured spirits. As Liqueurs are generally very sweet, they are often served after or with a dessert.

Liqueurs are also not aged like many other alcoholic drinks, only spending a short time resting to allow the added flavours to mix. The emphasis for a liqueur is placed more on the taste and flavour than on alcohol volume, with most liqueurs ranging between 15% and 55% alcohol percentage.

It is these intense flavours which makes them very popular additions to cocktails.

The word liqueur is French, and it comes from the Latin “Liquifacere”, which means "to dissolve”.

There are many different types of Liqueurs including:

Shop our wide range of liqueurs today and treat yourself to something a little different.

Read More
The history of liqueurs can be traced back as far as the 13th century. Like many alcohol-based drinks of the time, liqueurs were initially developed and made by monks and intended for medical usage.

Liqueurs became popular around Europe, especially France and Italy, during the 14th century, being a popular choice in the French royal court. Italy is still known for its aperitifs and sweet liqueurs. Limoncello, anyone?

One of the earliest liqueurs is Chartreuse. Originally known as ‘an elixir of long life’, the original recipe was bestowed to monks of a Chartreuse monastery in 1605. It wasn’t until 98 years later that they fully revealed the complex recipe, and the first Chartreuse liqueur was made.

Green Chartreuse, as it is now known thanks to its natural colour, is still faithfully made to the original recipe. To make it requires 130 plants, herbs, roots, leaves, barks, brandy, distilled honey and sugar syrup. No wonder it took 98 years to decipher!

Popular Liqueur brands include Cointreau, Hypnotiq and Baileys Irish Cream. Brands famous for other alcoholic drinks have also started to step into the world of liqueurs, such as Bottega and their line of luxury liqueurs.

What are aperitifs and digestifs?

Aperitifs and digestifs are fancy names for liqueurs meant to stimulate the appetite or digestive system, respectively.

How long should I keep my Liqueur?

Six months is a good time to keep your Liqueur. With some milk-based liqueurs, it is best to see the bottle for the suggested shelf life.

How do I serve Liqueur?

Pour it straight from the bottle into a glass, neat or over ice!

Do Baileys and other cream liqueurs expire?

Baileys does have an expiry date; however, it is best to check the bottle to see the exact date you should consume the drink by.
Filter 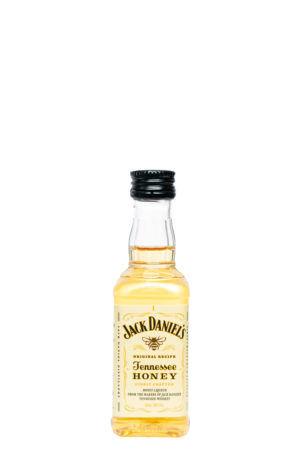 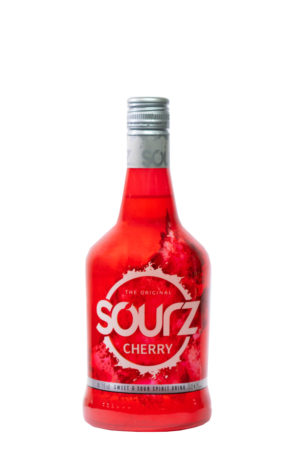