Whisky is made by fermenting mashed grains such as barley, corn, rye, and wheat. To create whisky’s signature depth of flavour, the liquor is then aged in wooden casks. The length of ageing periods varies greatly, with some barrels matured for three years and others more than five decades.

Some of the most popular categories of whisky include:

Scotch whisky is a highly esteemed spirit that must be made in one of Scotland’s five whisky regions: Campbeltown, Highland, Islay, Lowland and Speyside. The most famous producers of Scotch whisky include The Balvenie, Glenfiddich, and Glenmorangie.

Irish whiskey has a long heritage and history, with the word ‘whiskey’ deriving from the Irish uisce beatha meaning ‘water of life’. This spirit is often triple distilled, giving it a smooth and fruity flavour.

In recent years, Japanese whisky has begun to take the scene by storm. It is produced to an incredibly high standard, using similar methods to those of Scotch. Suntory and Nikka are two of the most famous Japanese whisky brands.

A more modern innovation, whisky is now available infused with flavourings. Crown Royal, for example, is a Canadian brand that offers Rye whisky flavoured with vanilla, peach or apple.

Read More
Like many spirits, whisky has an uncertain history, with the Scottish and the Irish both claiming to be its inventor.

The distillation methods used to create whisky can be traced back to Ancient Egypt and the invention of perfume over 5000 years ago. These techniques were passed down through the Ancient Greeks and Romans before Christian missionaries brought their distilling knowledge to the British Isles.

In the early years of alcohol production, most spirits were created by monks. It wasn’t until reformations made by Henry VIII in the 16th century that producing and selling alcohol entered the public sphere. In 1608, the Bushmills distillery in Northern Ireland received their licence to produce whiskey, making it the oldest distillery in the world.

For many years, Cognac was the most popular drink among royals and noblemen. When French vineyards were hit with an infestation of phylloxera insects in the 1860s, however, the gentry were forced to look for alternatives.

Luckily, one forward thinking Scotsman decided to store whisky in sherry casks in the hopes of creating a drink with a similar taste to Cognac. The resulting whisky was remarkably similar to the liquor we know and love today and thus became established as one of the world’s finest spirits.
Is it whisky or whiskey?

The spelling of whisky varies according to its origins.

‘Whisky’ is the Scottish spelling and ‘whiskey’ is the Irish. In America the two are often interchangeable and vary from brand to brand.

Should I add ice or water to whisky?

Serving whisky with ice (“on the rocks”) is known to mask some of the liquor’s tastes and aromas, but for many people it can make casual drinking more enjoyable.

Adding a few drops of water is a great way to explore the flavours of your drink. By lowering its alcohol content, the whisky becomes smoother, and more notes are revealed to the palate.

Ultimately, the best way to drink whisky comes down to personal preference.

Is my bottle of 12-year-old whisky really 12 years old?

The age stated on a bottle of whisky refers to how many years it was matured in barrels before being bottled. Even if a bottle has been sitting on a shelf for thirty years, its label will always denote its initial maturation period.

If the whisky is a blend, the age stated is always that of the youngest whisky in the mix.

What glass should I drink whisky from?

Industry-standard whisky glasses have a tulip-shaped bowl perfect for examining your dram, swirling without spillages, and gathering delicate aromas.

If you don’t have any traditional glassware at hand, serve your drink in a tumbler or small wine glass.

Can whisky go off?

Unopened, whisky has an extremely long shelf life and can last for years without deteriorating. Once you’ve opened your whisky, however, it’s best consumed within 1-2 years.
Filter 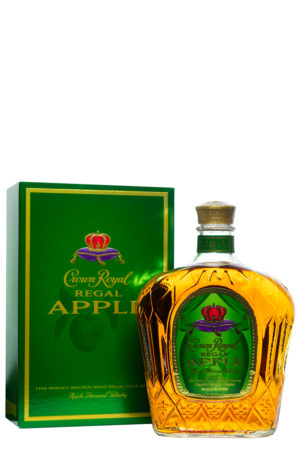 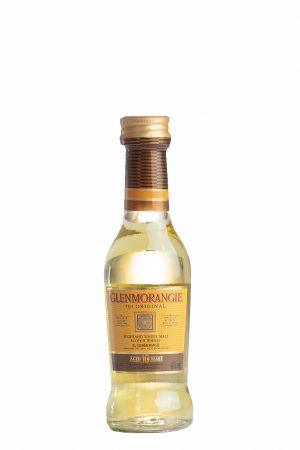 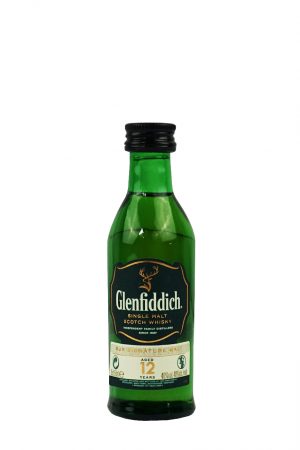 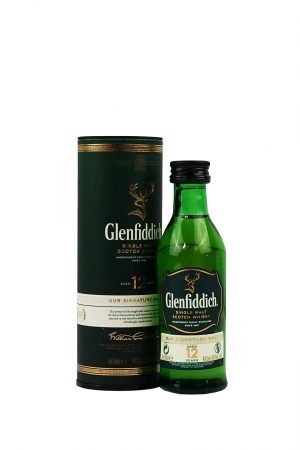 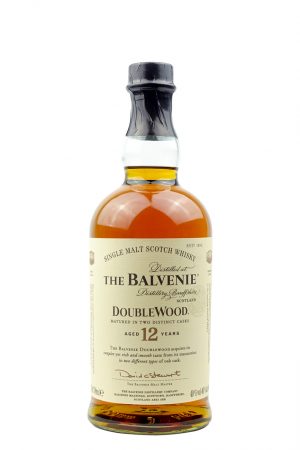 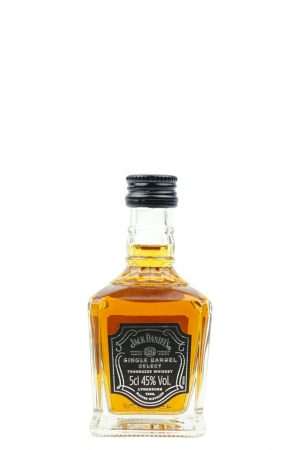 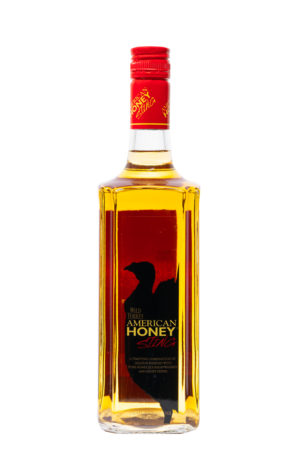