Red wine is one of the world’s most widely enjoyed drinks, loved for its rich taste and supple texture.

Some of the most popular red wine grapes include Cabernet Sauvignon, Pinot Noir, Merlot, Syrah, Shiraz, and Malbec. These grapes are harvested at perfect ripeness, crushed, and fermented for around two weeks to convert their natural sugars into alcohol.

The final step in wine production is aging. Red wine is matured in oak barrels or steel tanks for anywhere from several months to several years. The longer a wine is aged will typically mean it is of a higher quality, as it develops complex flavours and mellows into a brilliantly smooth texture.

The finished wine will bear tasting notes that range from sweet berries to earthy hints of wood and tobacco, depending on the grape type and aging process.

Red wine should be served at room temperature and is best enjoyed alongside food. It pairs excellently with hearty meals such as steak, lamb, pasta, and mushroom dishes.

• Some people have a fear of wine, known as “oenophobia”

• The world’s oldest wine cellar was discovered on the wreck of the Titanic, with most bottles remaining unharmed

Wine is one of the oldest drinks in existence, with evidence of it being produced in the Middle East as far back as 7000BC. Red wine is likely the first type of wine to be created as it’s the simplest to make – rosés and whites require a more complex process to extract grape skins and juices.

Wine was of considerable importance to many ancient civilisations, typically bearing religious significance. The ancient Egyptians saw red wine as symbolic of blood so would use it in many important ceremonies that were carefully relayed in their artworks. Greek and Roman cultures also worshipped wine, fashioning Gods Dionysus and Bacchus to reify their favourite drink. The religious connotations of red wine are still present today as it stands as a central aspect of the Christian Eucharist.

In early-modern history it was produced to incredibly high standards in France, Spain, and Italy, and continues to be strongly associated with these countries. Grape varieties were strictly cultivated and specific regions such as Burgundy and Bordeaux became famed for their exceptional wines. It was here, in and around the 1600s, that the seeds of our contemporary wine-making practices were sown. Now, red wine remains loved for the rich character that took millennia to perfect.

What is the best way to drink red wine?

Red wine should be served at room temperature in glasses with large bowls. It can be decanted to aerate the liquid and help flavours to bloom but this is by no means necessary.

What food should I pair with red wine?

How long does an opened bottle of red wine last?

Red wine has the longest lifespan of the wine types and can be consumed up to 5 days after opening.

How do I store a bottle of red wine?

Once opened, the cap should be firmly screwed on or sealed with a wine stopper and kept upright.

What red wine is best for cooking with?

Pinot noir is an excellent choice for cooking with as it has a light flavour that will not overpower the dish. It can be used in stews, sauces, and to braise meats. 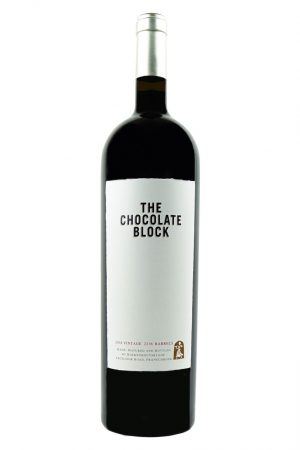 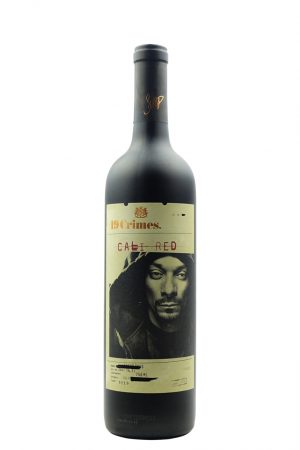