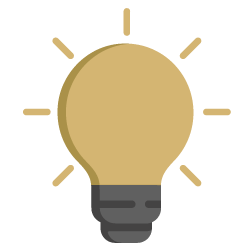 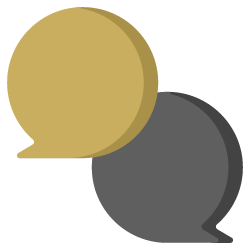 Finished in rare Mizunara oak casks, Japanese whisky has a growing reputation around the world for its refined character.

At VIP Bottles, we have an ever-changing and growing range of Japanese whiskies, including bottles from Suntory & Nikka whisky.

Japan has been bringing its own unique take on whisky since 1923, with a reputation for refined whiskies which take their inspiration from Scotch and has grown its own distinctive character.

Japanese whisky is all about experimentation, with a single distillery producing a huge range of styles and tastes from varying stills, peated barley mixes, fermentations and barrel woods used for maturation. Many Japanese whiskies are finished in rare Mizunara Japanese oak, which introduces coconut and incense spice notes.

Read More
Japanese whisky started with one man – Masataka Taketsuru, who spent five days in 1918 learning how to distil whisky during a trip to Scotland, which turned into a five month stay in Speyside and Campbeltown acquiring as much whisky knowledge as possible.

Upon returning to Japan (with a new Scottish wife), Taketsuru joined forces with Shinjiro Torii and founded Suntory, establishing the Yamazaki distillery in Kyoto in 1923.

In 1934, Taketsuru started his own distillery – the Yoichi distillery on the remote island of Hokkaido and founded Nikka whisky.

Now a century into its history, there are now dozens of companies creating Japanese whisky using a wide range of ingredients and distilling methods.
Is Japanese Whisky the same as Scotch?

No, it has adapted the spelling and follows the general ‘rules’ of Scotch, but it is its own type of whisky with its own distinctive character which comes from the water, ingredients and production techniques used in Japan.

What is Japanese whisky made from?

There are no guidelines to what makes a Japanese whisky, but the majority is made from malted, peated barley.
Filter 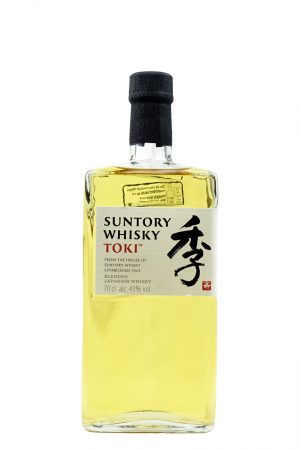 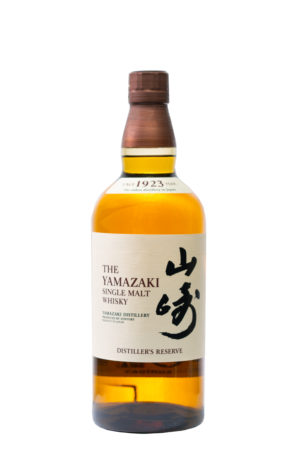 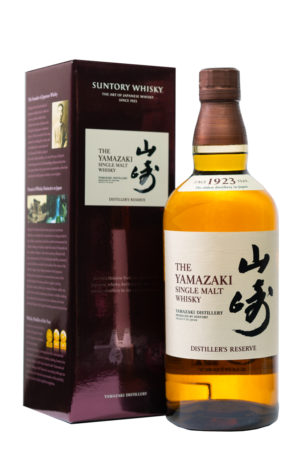 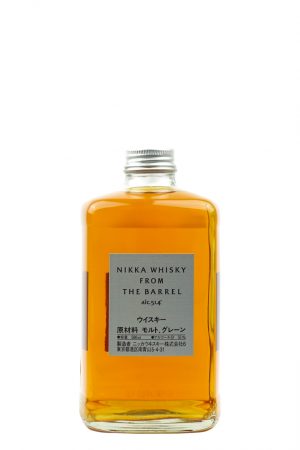 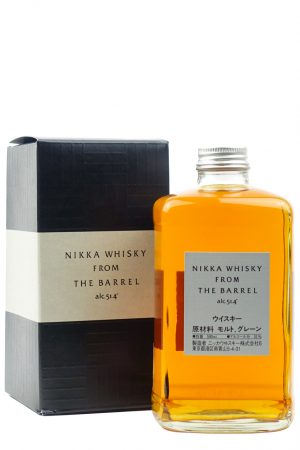 Nikka From The Barrel Whisky 50cl 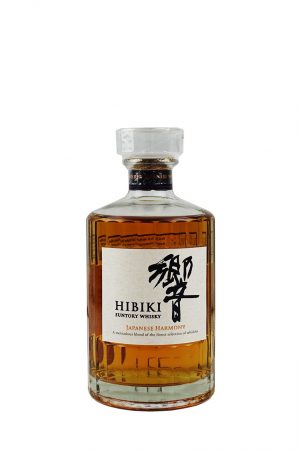 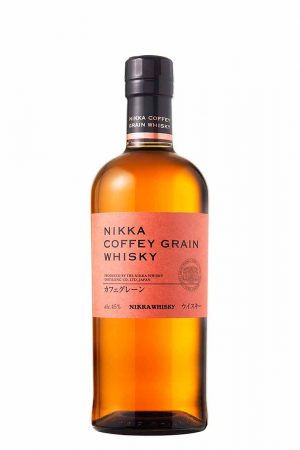 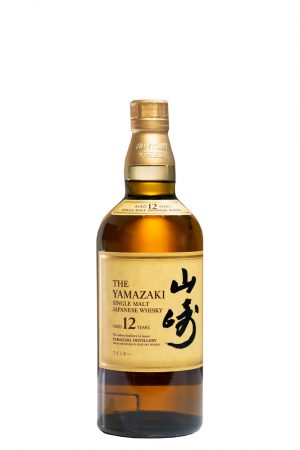 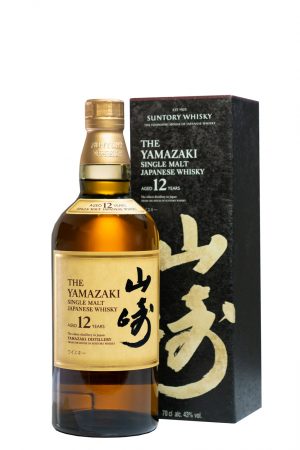 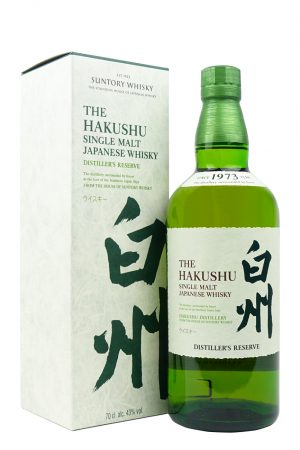 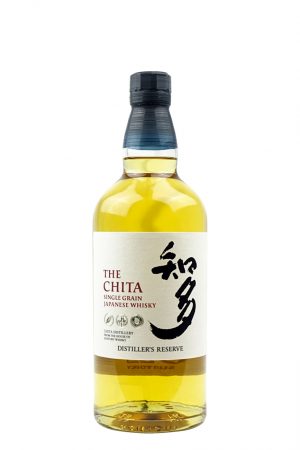 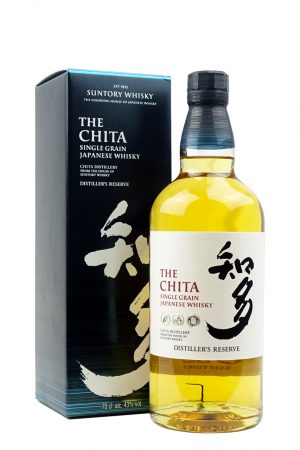 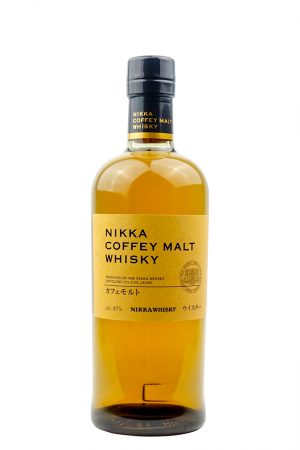 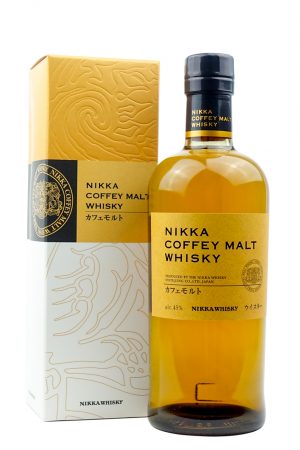 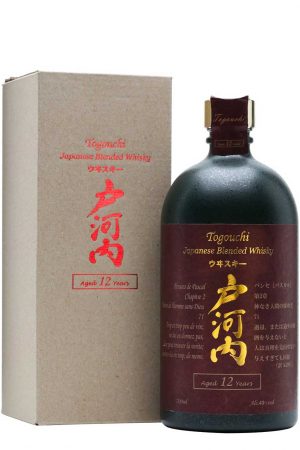 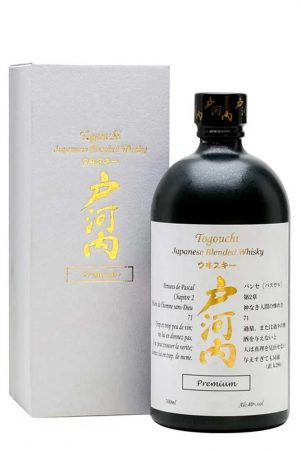 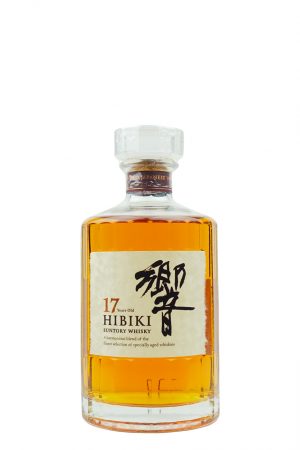 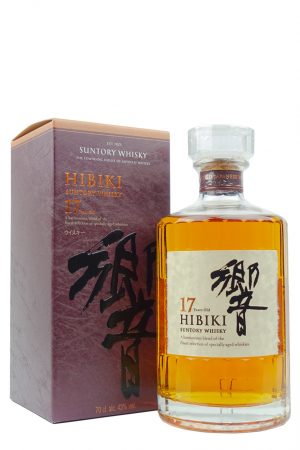 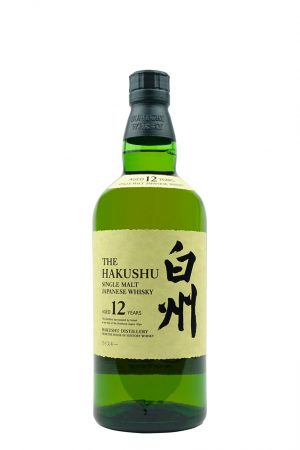 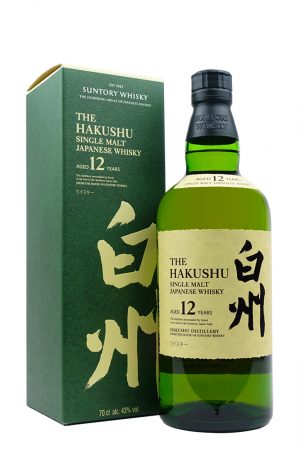