Rum is a liquor made by fermenting and distilling sugar cane molasses or sugar juice. Rum is most commonly produced in the Caribbean and Americas; however, the Philippines and India have also started to produce this sweet spirit in recent years.

The alcohol produced is clear and can be aged in oak barrels. Aging rum in this way gives them an appealing golden colour with added richness and depth of flavour.

Rum is available in various grades. These include:

Also referred to as silver or white rums, these hold minimal flavour aside from a general sweetness from the sugarcane. Thanks to the mild flavour of this rum, it is the choice base for rum cocktails such as the classic Mojito. Popular bottles include Bacardi Carta Blanca Rum, Captain Morgan White Rum and Havana Club Anejo 3-Year-Old Rum

Also referred to as amber rums, these are medium-bodied and gain their golden colour from ageing in wooden barrels previously used for Bourbon. They are stronger tasting than light rums. Goslings Gold Seal Bermuda Rum and Havana Club Anejo Especial Rum are perfect examples of gold rums.

Also known by their specific colour, such as brown, black, or red, dark rums are a grade darker than gold rums. They are usually created using caramelised sugar and are aged for longer in charred barrels. Popular bottles include Bacardi Carta Negra Rum and Diplomatico Reserva Exclusiva Rum.

Infused with tropical fruits such as banana, orange, pineapple, coconut or lime, flavoured rums are generally weaker than other rums with an ABV less than 40%. Flavoured rums tend to be served in similarly flavoured tropical drinks or with ice. The Dead Man’s Fingers range and Malibu Rum are popular examples.

Overproof Rums have a much higher ABV than the standard 40%. With some rums as high as 75% to 80% available. Wray & Nephew Overproof Rum is a very popular overproofed rum.

• The majority of rum is produced in the Caribbean and Latin America.

• The oldest Rum brand in the world is Mount Gay.

Sadly, rum does have a sketchy history, primarily through its ties to the slave trade. Slaves were brought from Africa to the West Indies and traded for molasses, the key ingredient in rum. Rum was then traded to Africa for more slaves. During this time rum became a staple in the British navy. Sailors received regular rations of rum from the 18th century until 1970.

Rum was essential to the economy in New England (modern-day Massachusetts, Connecticut, New Hampshire, and Rhode Island), so the introduction of a tax levied on molasses was a cause of great concern and began the rumblings of “No taxation without representation”. This led to the breakout (and success of), the American War of Independence

The supply of rum ingredients to America was heavily disrupted by the war. In the 1800s, settlers who moved inland began to turn grains into Bourbon. This quickly overtook rum as the most popular drink in the U.S.

Luckily, rum’s popularity has seen a resurgence. There are now many, brands, flavours and strengths available from countries all over the world.

How is rum made?

Rum is made using only three ingredients: molasses from sugarcane, yeast and water.

Rum is produced by fermenting, distilling, ageing, filtering and blending these elements together.

How do I drink rum?

Rum can be drunk neat, over ice, mixed with juice or soda and as part of a cocktail.

What is a Mojito?

A mojito is a classic rum-based cocktail with lime, mint, sugar and soda water mixed together.

Does rum have a drink by date? Does rum go off?

Like many spirits, once opened, as long as the bottle is re-sealed securely, rum will last for years before going bad. 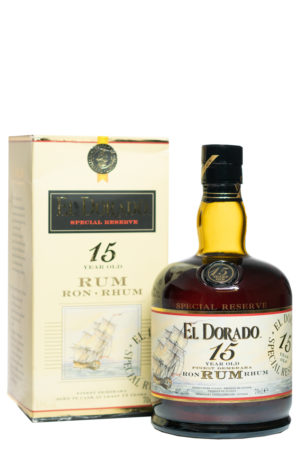 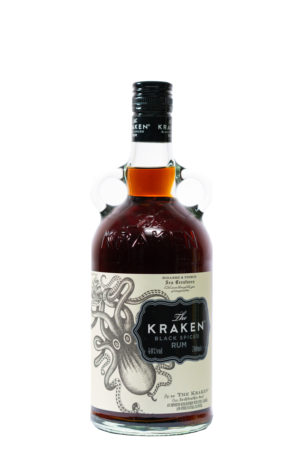 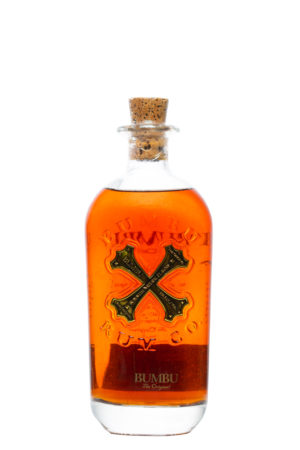